We love what we do!

As you've probably already guessed, the backbone of VitaWin Healthy Snacks is the people who stand behind it. What you can find here is a happy and passionate team. We are diversified and qualified professionals and we love what we do. Our factory is an upbeat and creative environment, where each day brings unique and positive experiences. Working with chocolate, creating new and exciting products for you– we simply have fun!

Use of CBD
Our Brownies
Fruits in Chocolate

The CBD used in VitaWin products is made exclusively from hemp plants. Hemp - based CBD is seen as an alternative to cannabis products without producing psychoactive effects (the typical “high” or “stoned” feeling).

These statements have not been evaluated by the FDA and are not intended to diagnose, treat, or cure any disease. Always check with your physician before starting a new dietary supplement program. 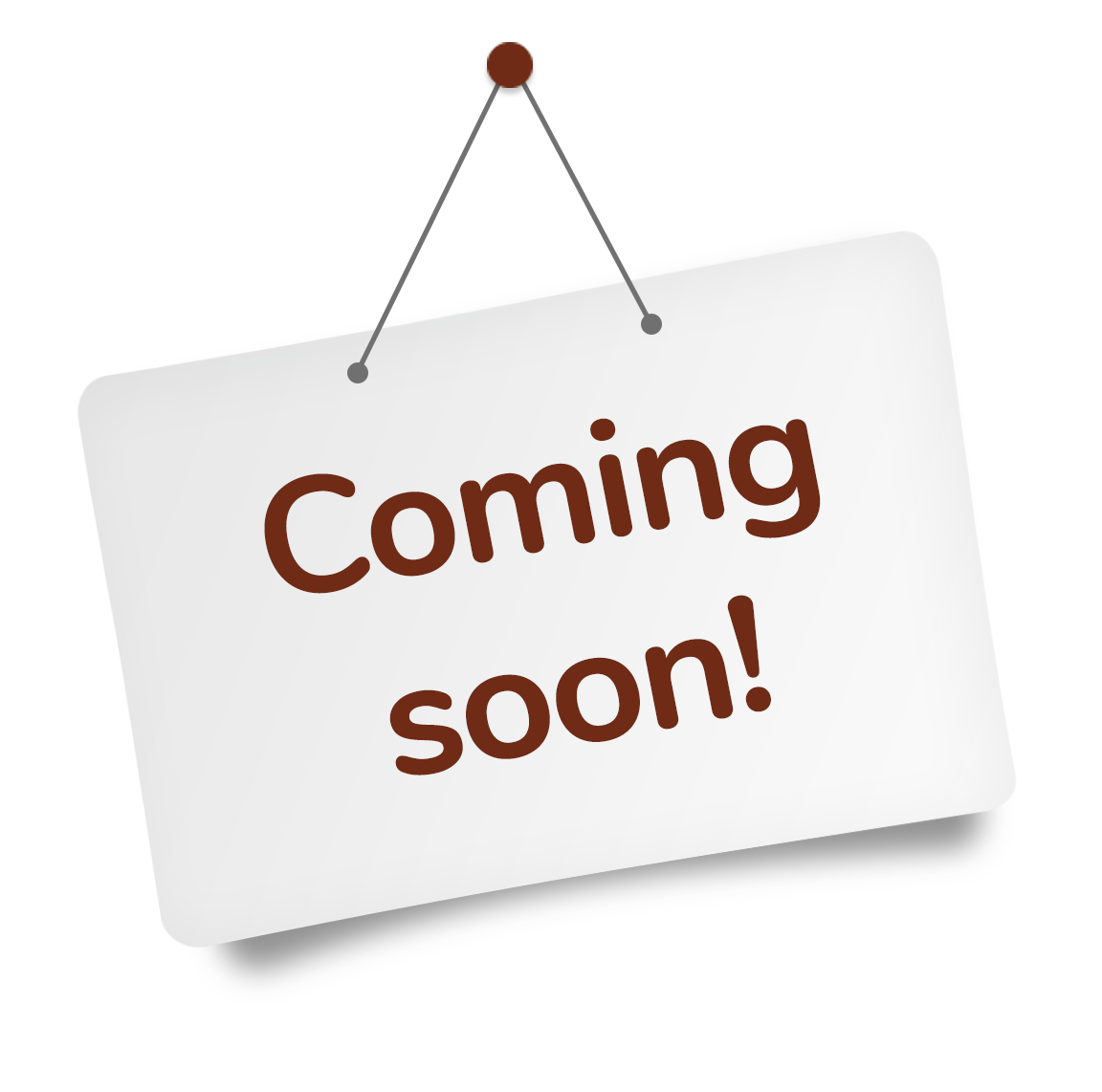 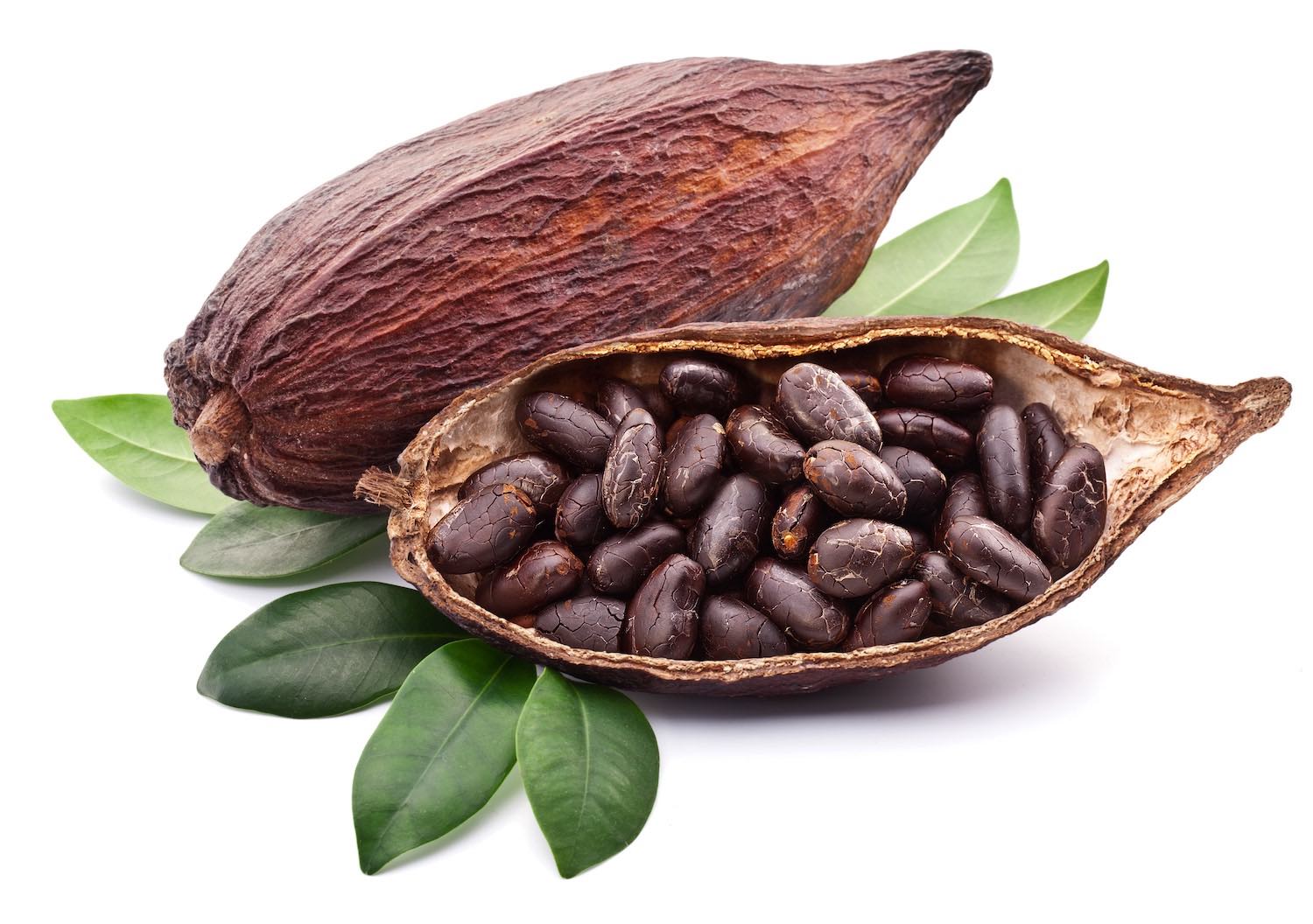 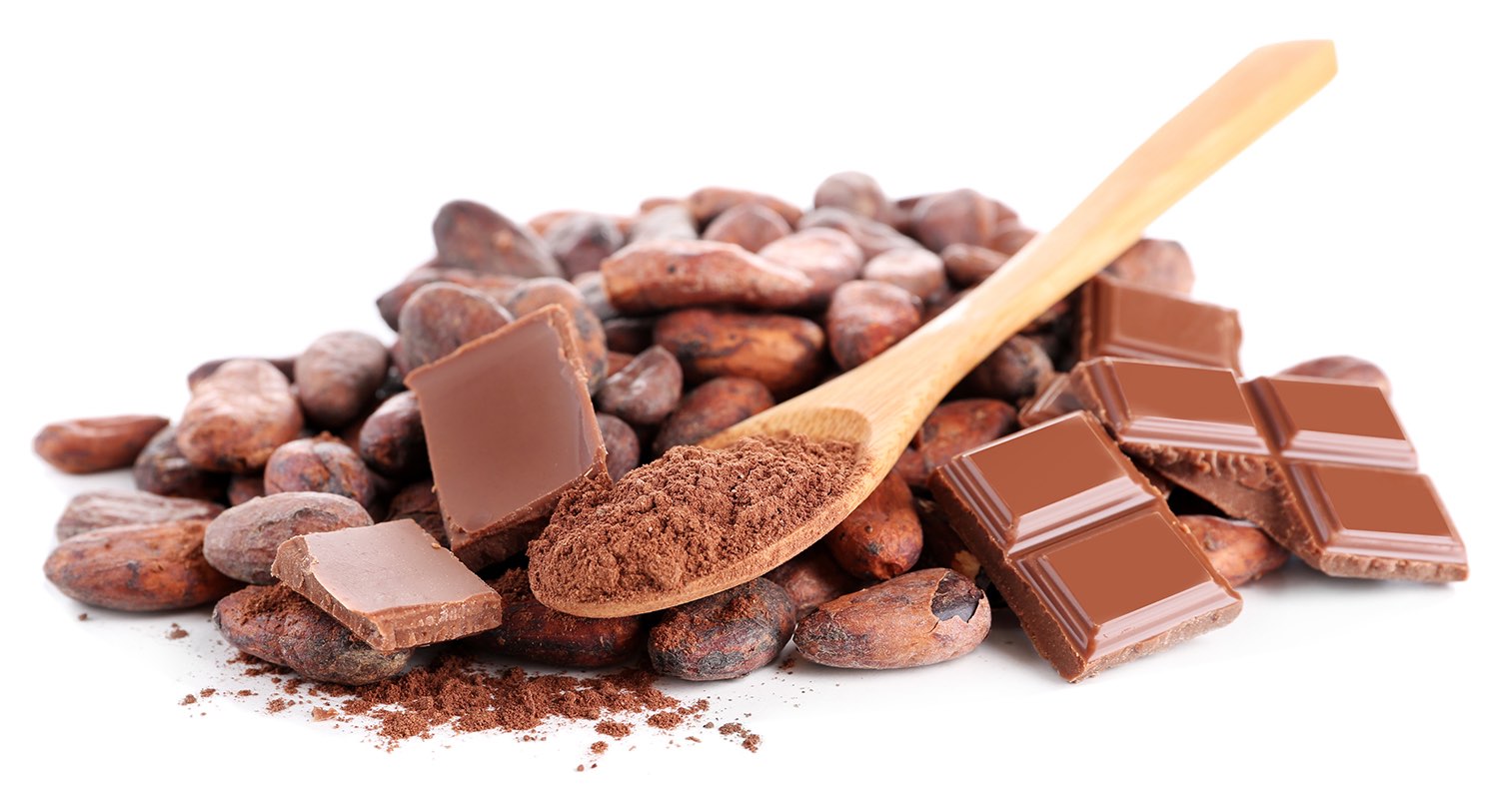 As more studies associate an increasing number of its health benefits, dark chocolate is turning out to be a powerful superfood that ranks right up there among the most anti-inflammatory and antioxidant-rich foods known to mankind. It is loaded with nutrients that can positively affect your health. It contains a good amount of soluble fiber, which has many benefits, including moderating blood glucose levels and lowering cholesterol. The fatty acid profile of dark chocolate is excellent. Cocoa consists mainly of stearic acid, which is a saturated fat and oleic acid, a monounsaturated fat. In clinical studies, both of these acids were found to be associated with lowered cholesterol in comparison with other saturated fatty acids.

Food of the Gods

Theobroma Cacao literally translates as "food of the gods". The ancient Incas, Mayans, and Aztecs believed it was a source of power. They were consuming chocolate as a drink dating to at least 3500 years ago. To prepare the beverage the beans were roasted and ground; then water was added and blended with specially carved tool called a Molinillo, a traditional Mexican whisk. Once blended, it was poured into another vessel and then this process was repeated until it was blended to perfection. History reports that those who drank Theobroma felt increased energy, focus, stamina, happiness, and virility. Today, scientists are discovering new, valuable information that the ancients understood or experienced for years: chocolate is good for you. 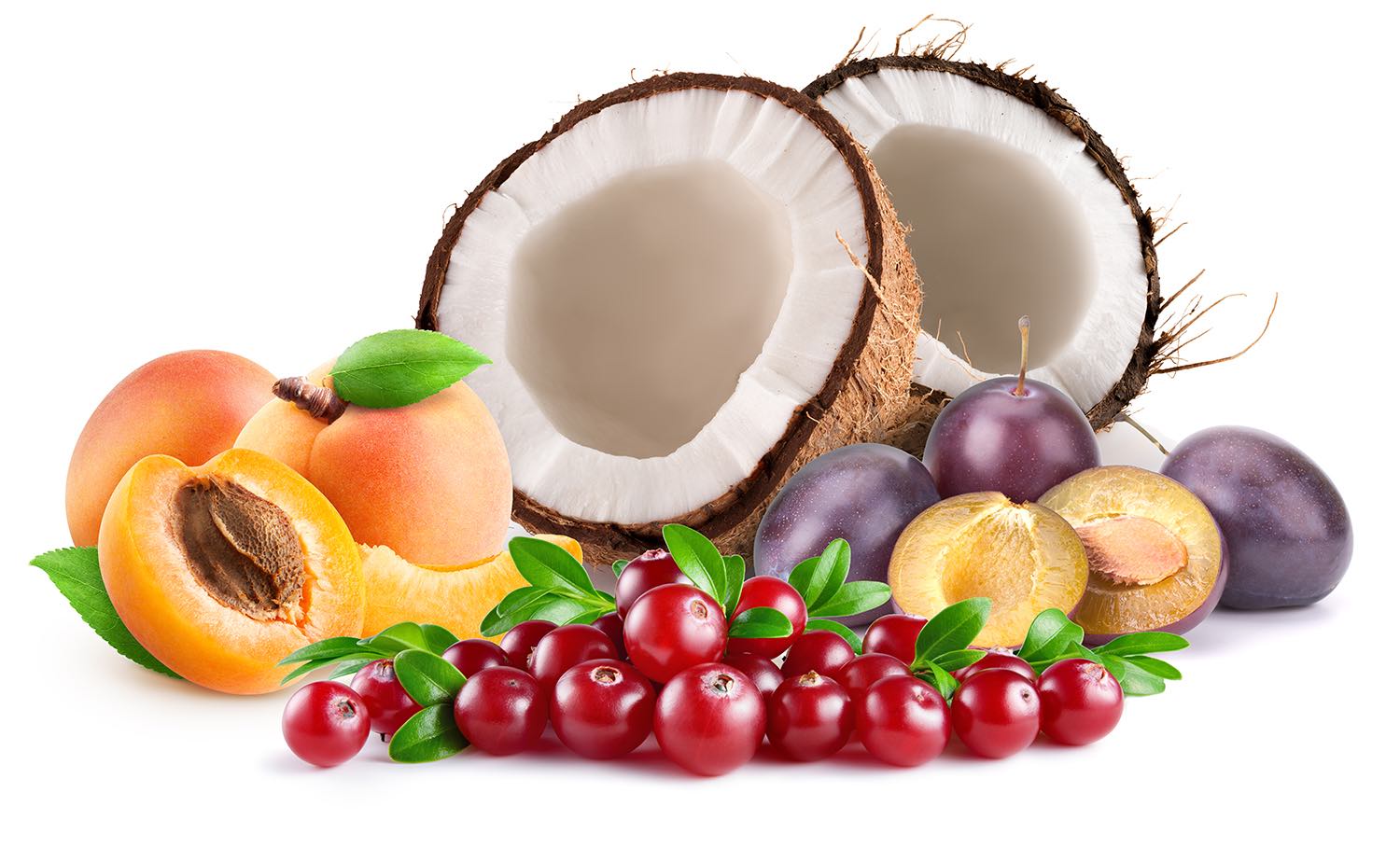 Dark chocolate has a lot of B vitamins and vitamin K. It’s also high in minerals, such as potassium, phosphorus, zinc, selenium, iron, magnesium and copper. These minerals activate enzymes, proteins your cells need to function properly and support other physiological functions, including wound healing. The copper and potassium in dark chocolate help prevent against stroke and cardiovascular ailments. The iron protects against iron deficiency anemia, and the magnesium helps prevent type 2 diabetes, high blood pressure and heart disease.

Dark chocolate is packed with organic compounds that are biologically active and function as antioxidants. Researchers believe antioxidants help fight the cell damage caused by too many free radicals in the body and reducing the risk of certain diseases.

Cocoa is rich in antioxidant flavonoids called Flavonols. They are what give the pungent taste to cocoa. According to a UC Davis Department of Nutrition fact sheet, flavonols have been shown to be effective in increasing antioxidant activity in blood cells while decreasing DNA damage, or "oxidation" of certain cells. Research into the benefits of flavonoids has shown a positive influence in lowering blood pressure, reducing blood clotting and improving blood flow to the heart and brain. That means that flavonols may be an important part of maintaining a healthy cardiovascular system.

If you're interested in placing a large order or buying wholesale,
just fill out the form below and we will contact you to discuss details.

X
Thank you!
‍
Your submission has been received!
We will contact you soon.
Oops! Something went wrong while submitting the form.
Close

We have two options of shipment
‍
Regular mail
All orders are well packaged and will be sent through USPS mail, it usually take between 4-5 business days to arrive.We do offer free shipping for orders above $49.
‍
Expedited mail
If you're in a hurry and would like to get our yummy stuff as quick possible, we offer expedited shipment and the price will be calculated per total weight of your order. See exact price in the Checkout page.

30 Day Satisfaction Guaranteed Return Policy. If you are unsatisfied with your purchase from Upright for any reason, you have 30 days from the date of delivery to request a full refund.